Do you have a Ben 10 fan in the house or have a birthday coming up or want to surprise your child or grandchild with a fun new toy? You’ll have to check out the new line of Ben 10 toys from Playmates Toys. 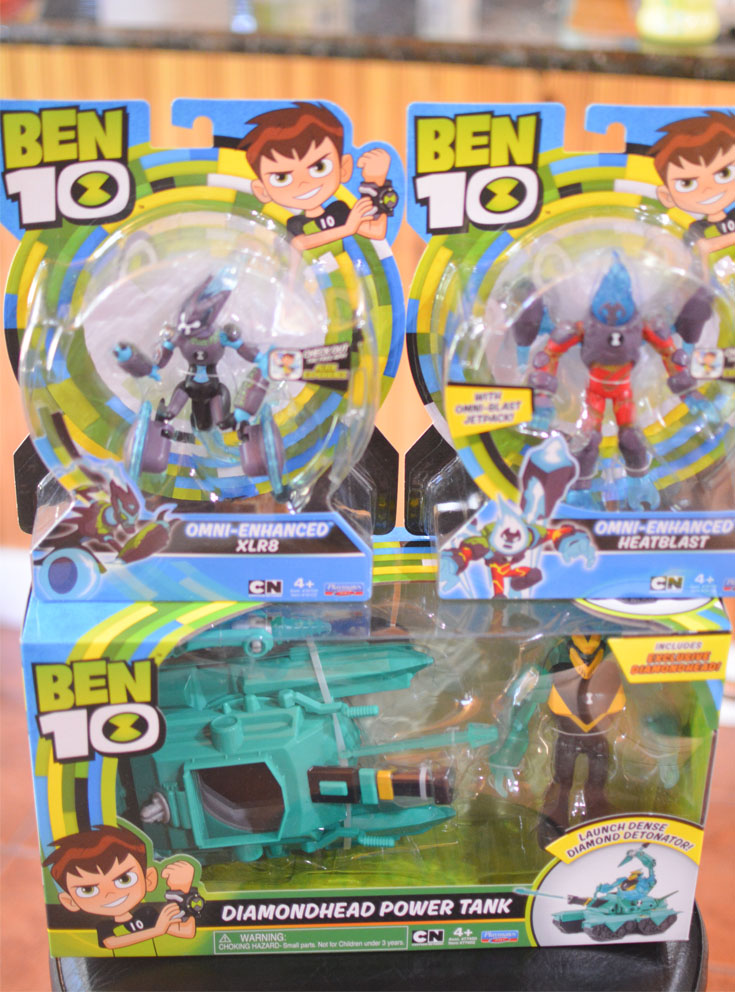 Based on Cartoon Network’s animated series, Ben 10, Playmates Toys has recently released new Ben 10 toys just in time for spring and summer birthdays! The popular series follows the adventures of 10-year-old Ben Tennyson, who finds the Omnitrix, a mysterious watch that transforms him into 10 different heroic aliens. Now in it’s second season, you can find Ben’s newly Omni-Enhanced aliens, vehicle sets, and  Omnitrix launcher at a variety of stores including Amazon, Target, and Walmart. 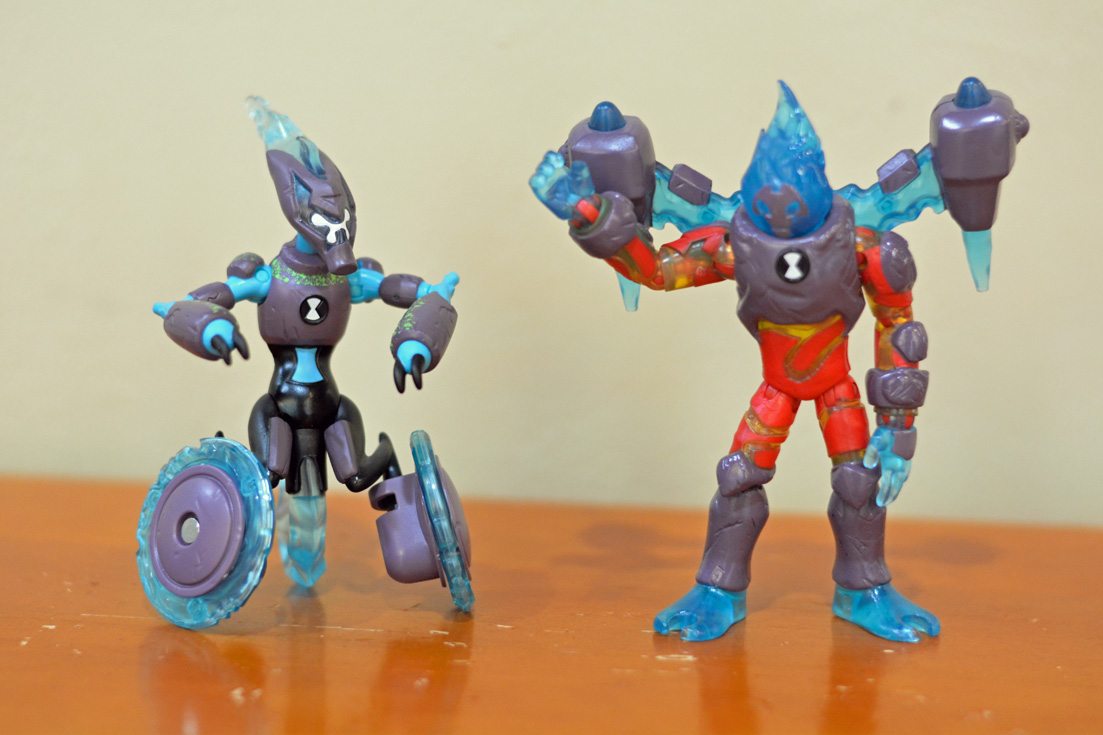 Transform Ben’s aliens in a whole new way and launch them into battle with the Omni- Launch Battle Figures. Use the Omnitrix launcher to load the figure disc and then launch it. The disc transforms into a figure in mid-air and is ready for battle! The Omni-Launch Omnitrix is fully adjustable to fit a range of children’s wrist sizes. Each pack comes with 1 unique Omnitrix Launcher, 3 Battle Figures and a table top target. 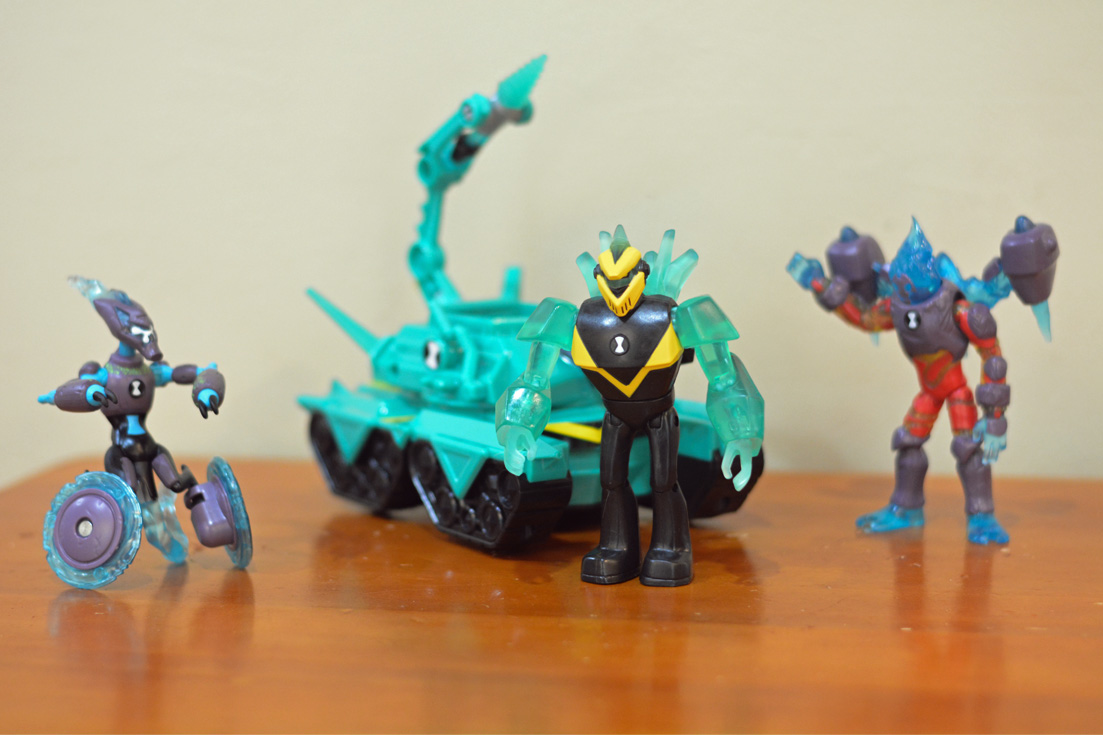 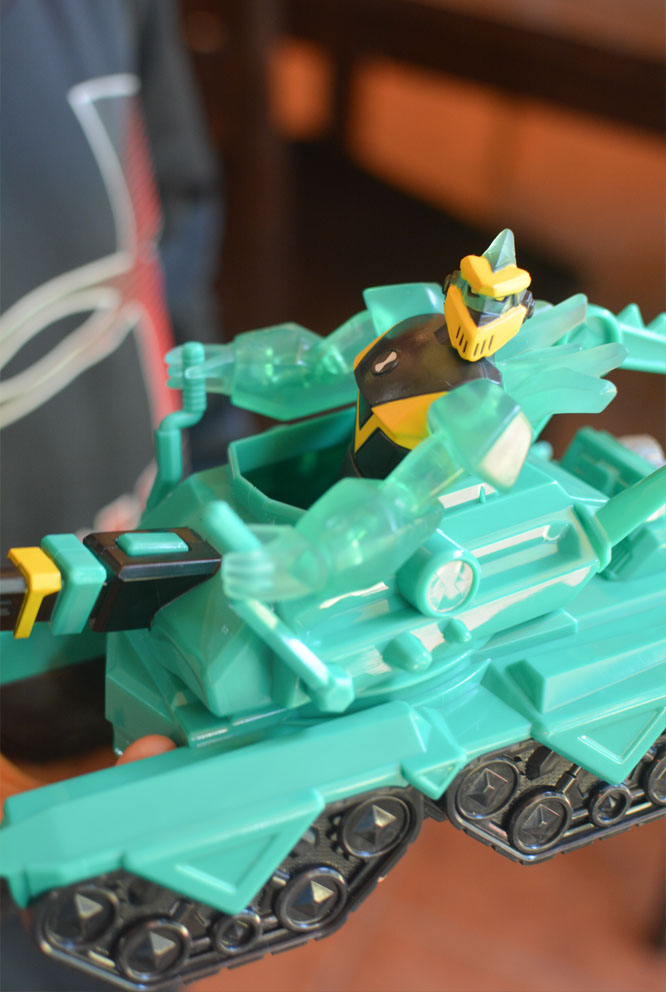 The new Ben 10 toys are recommended for children ages 4+. Find them at major retailers nationwide including Amazon, Target, and Walmart.