Trying to figure out a last minute Mother’s Day gift or what to make for dinner? Surprise mom with dinner at TGI Fridays or order take-out for a relaxing night at home. 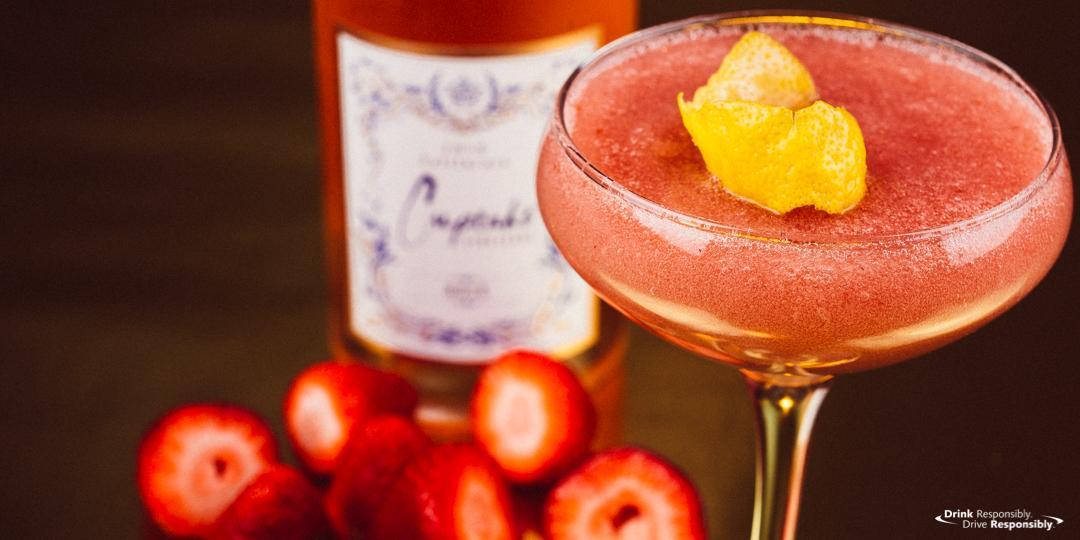 TGI Fridays is offering a few different specials that are great options for moms this Mother’s Day! I personally am all for the Sizzling Chicken & Shrimp with a slice of Red Velvet Cake. A relaxing night at home surrounded by my children, homemade cards, a delicious dinner and dessert is my idea of an amazing Mother’s Day. 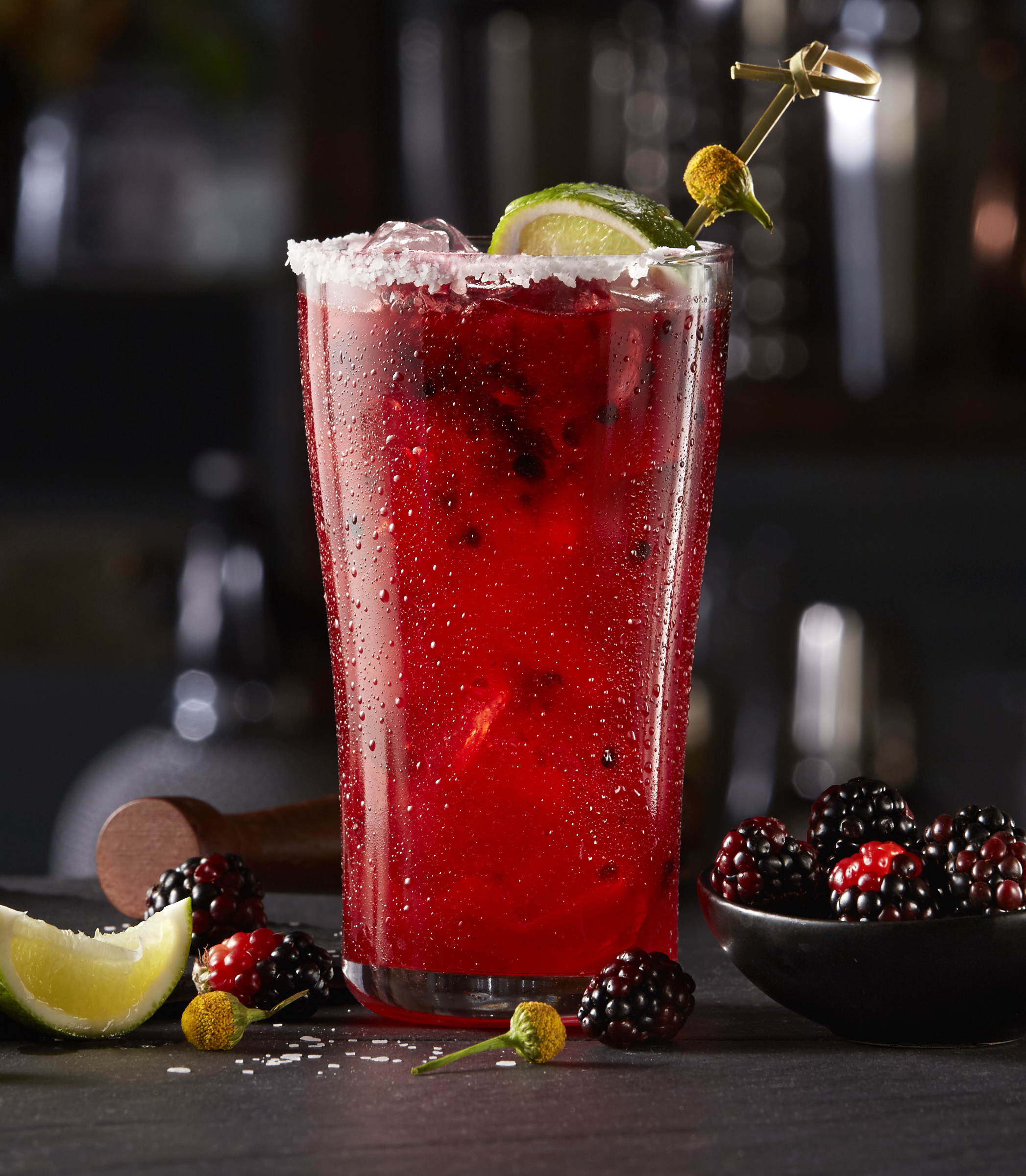 The new Blackberry Buzz ‘Rita that made its debut for Cinco de May is also available at participating TGI Fridays restaurants. It is based on a variation of their Blackberry Margarita. The secret to this fabulous cocktail is the Buzz Button, aka the Electric Daisy. Every sip will leave your mouth feeling feeling tingly and refreshed.