DreamWorks Dragons toys from Playmobil! Just in time for the holiday, the new toy line inspired the hit television series. 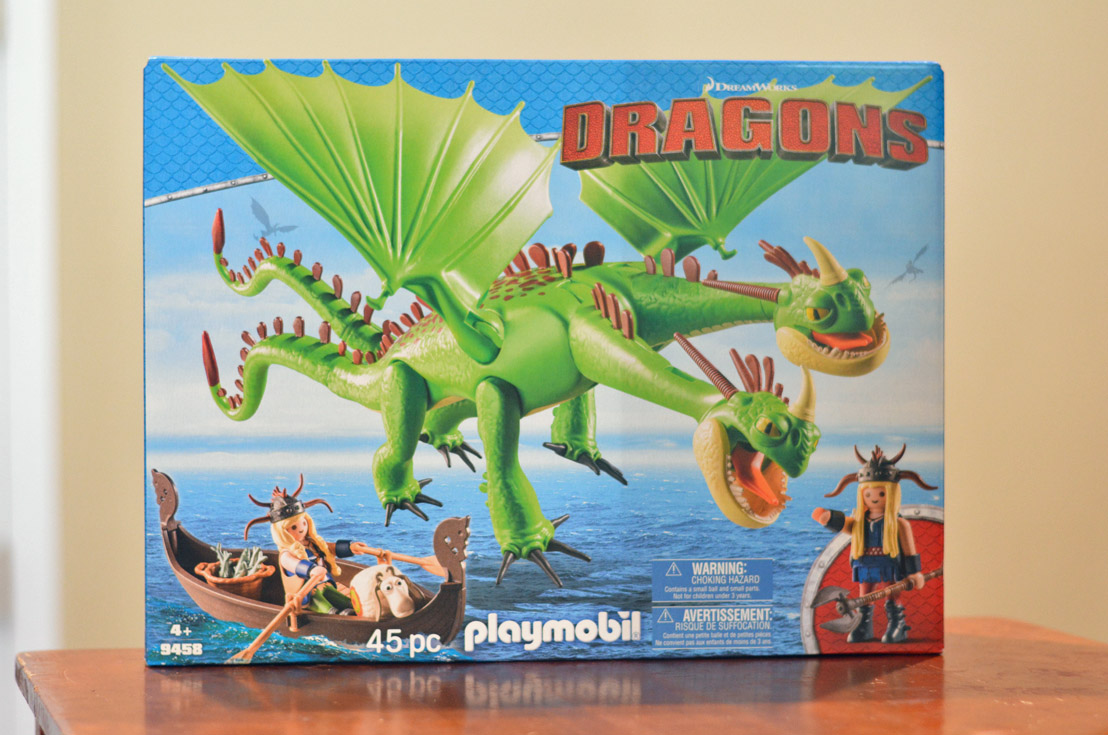 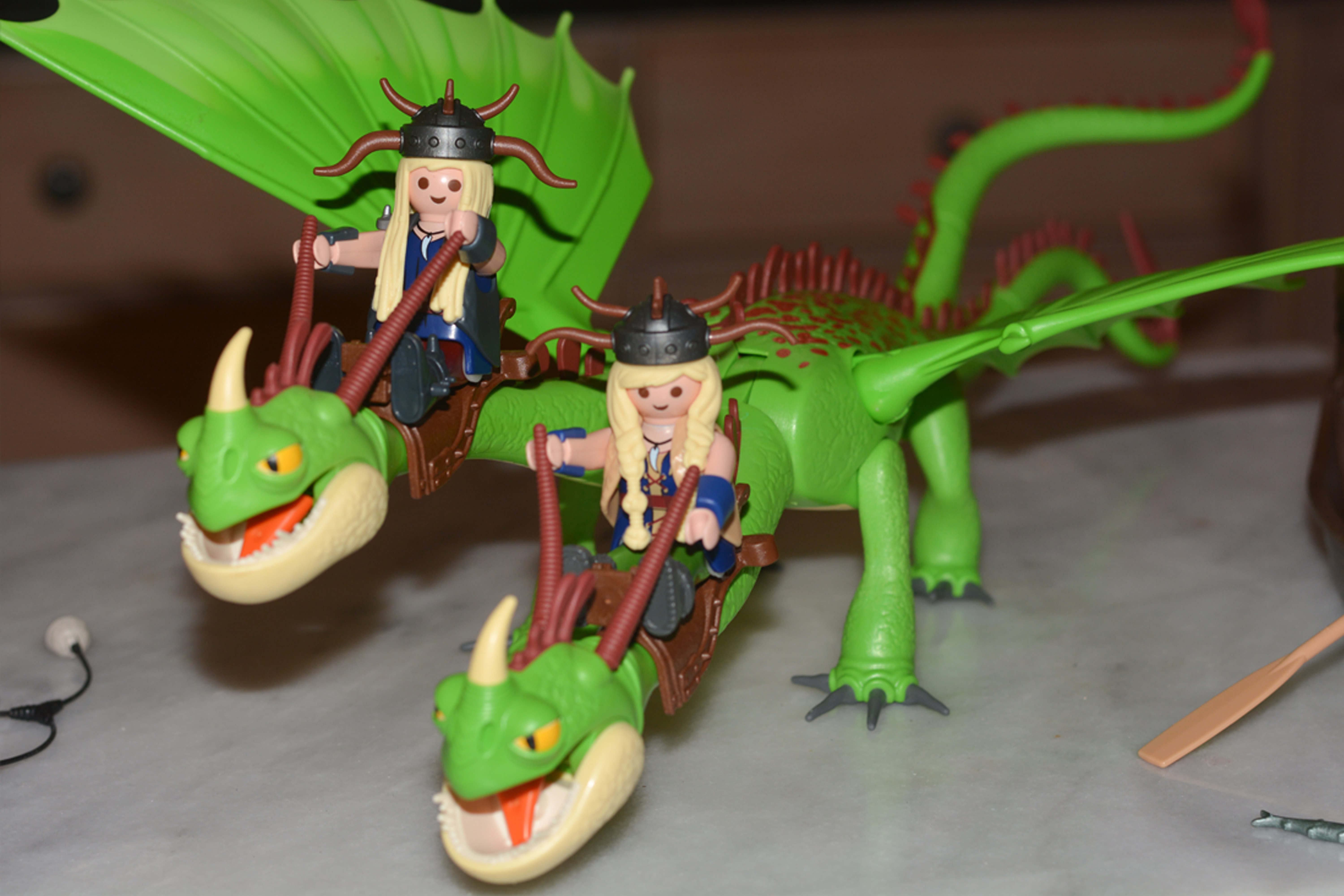 Spark those imaginations with Ruffnut and Tuffnut with Barf and Belch the dual headed dragon from Dreamworks Dragons series on Netflix.

Just like the previous Playmobil toys that we have received, the Dreamworks Dragons from Playmobil set is well made. There is attention to detail in every single piece including the small fish. Heads turn, arms move, Barf and Belch’s mouth can be opened and closed, their wings can move as they fly through the air, and their necks can move up and down. 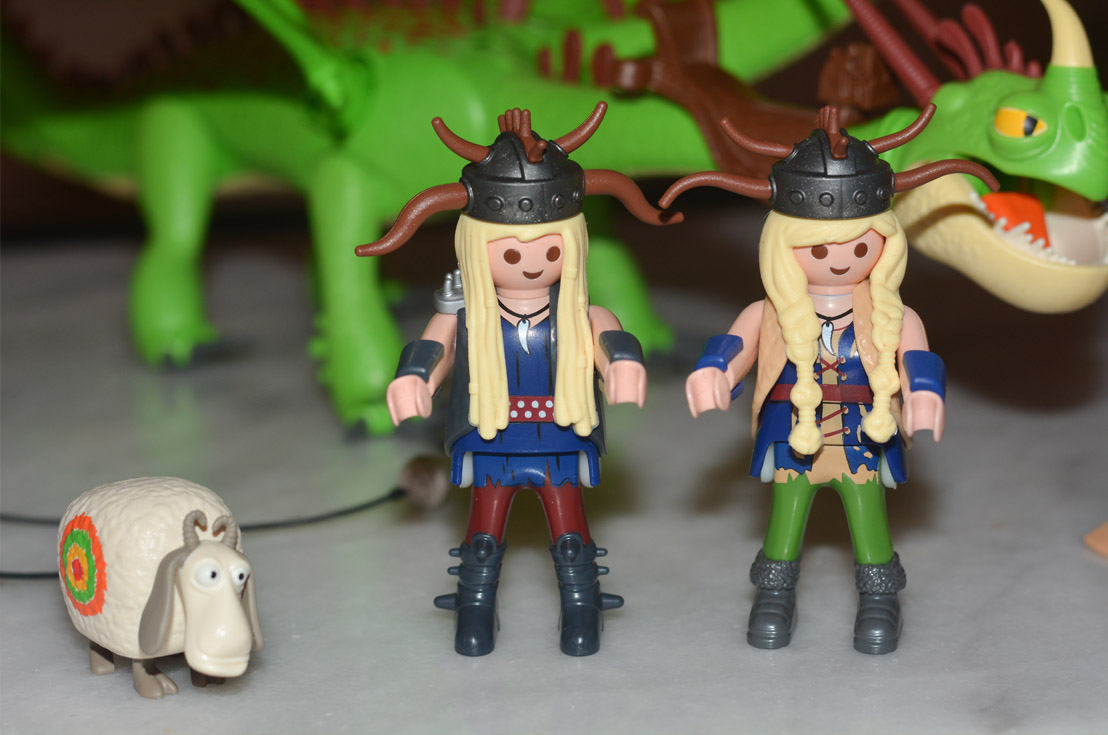 Playmobil toys inspire children to use their imagination and to be creative, and best of all most of their sets do not need batteries. This Dreamworks Dragons set includes enough pieces that two children can play together, but I can also purchase additional sets, including Dragons and a ship for even more fun. 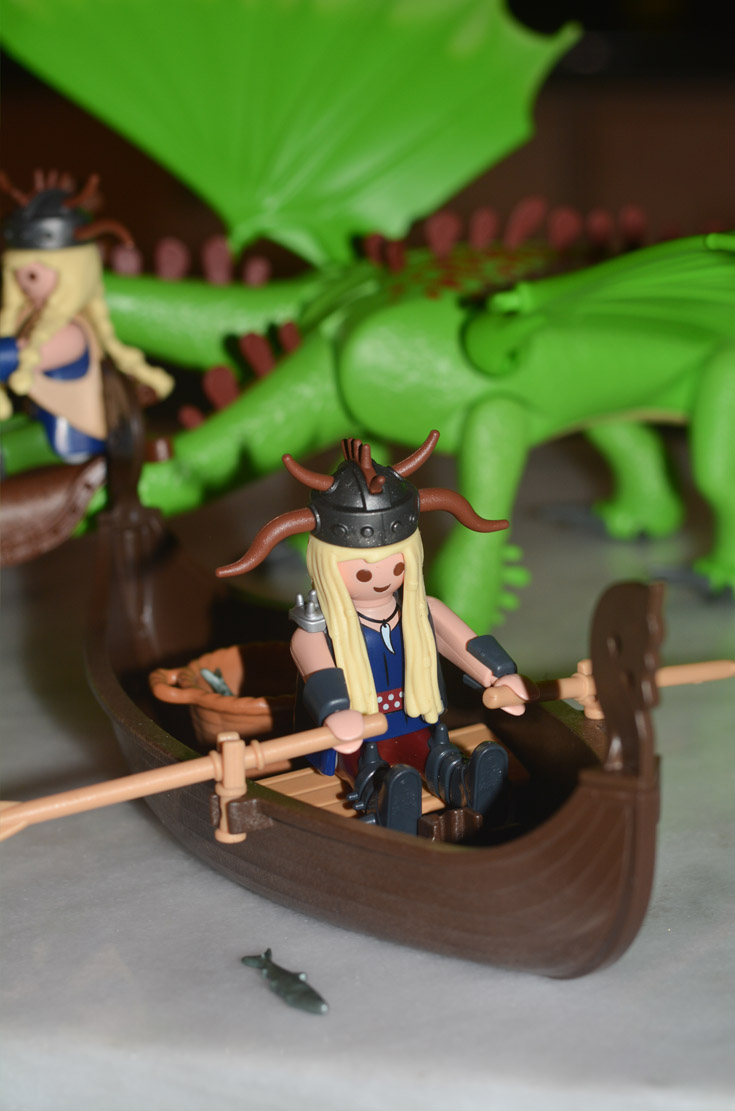 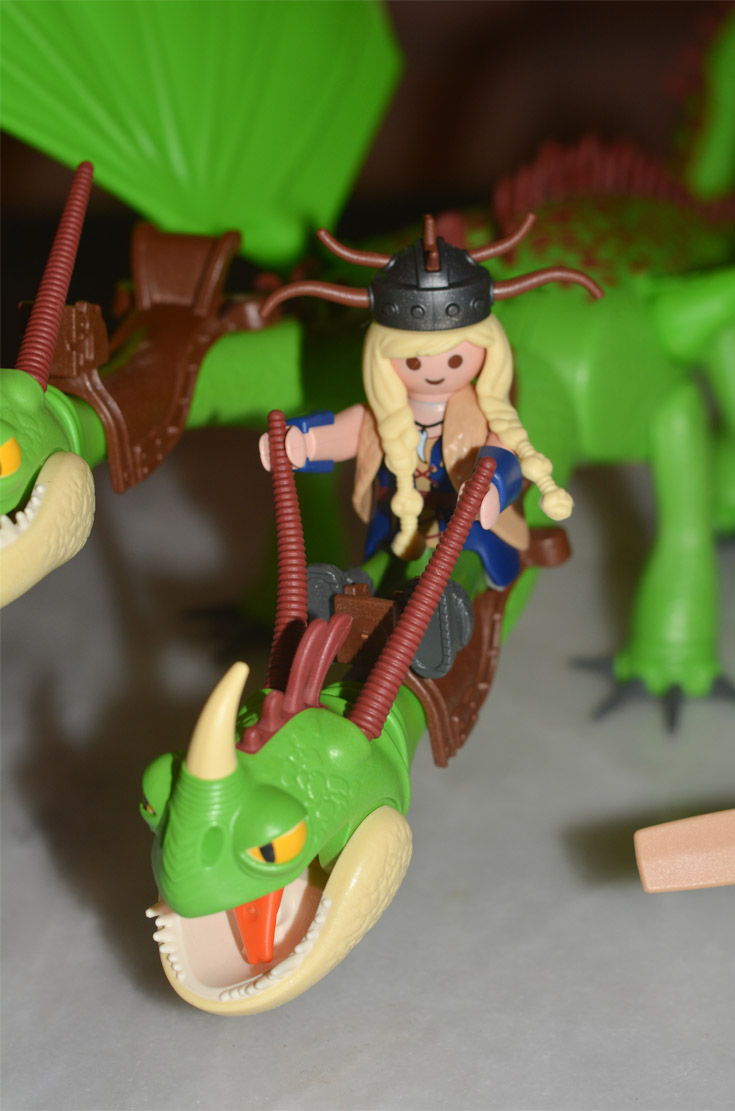 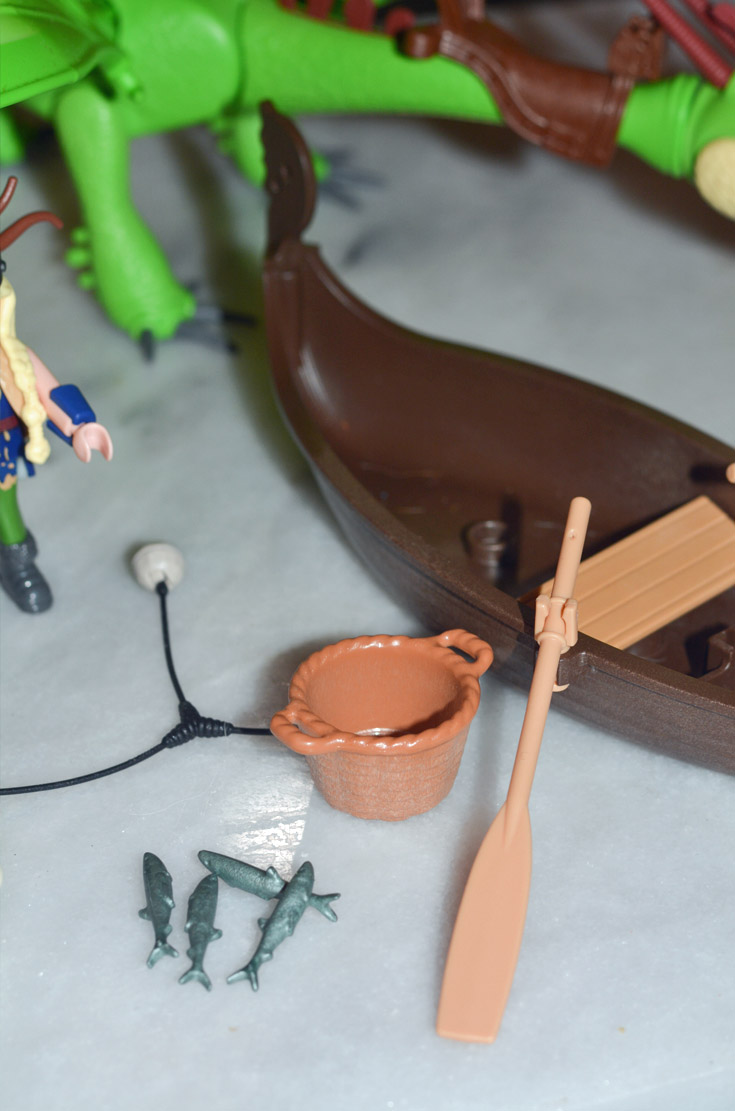 Play with this dragon set on its own or alongside additional Playmobil Dragons.